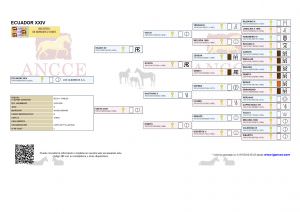 Ecuador XXIV
2009 17.1h Imported PRE Stallion, Revised
Echo was born in Spain and breed by Don Alvaro Domeqc, the founder of the Royal Andalusian School in Jerez, Spain. His size alone is impressive standing at over 17 hands, but his kind nature and light gait is captivating.  As a Los Alburejos progeny he is an exceptional example of the Andalusian horse and the meticulous breeding program of Don Alvaro Domequ.
Echo is schooling 4th & PSG and has just begun his dressage show career at his home in Wellington. He has huge ground covering movement and is the future of the PRE breed.
He has trained with several olympic medalist, has outstanding pedigree and is headed for a bright future!

Violin (Echos grand-sire) was one of the best and most successful bullfighting horses of Alvaro Domecq. He is trained to Grand Prix level.

Jensen (Eco’s great grand-sire on his sire’s side is) from the famed Miguel Angel Cardenas farm.  Jenson traces his lineage to Maluso, one of the original sire lines of the Military Stud and one of the single most important horses in the Andalusian breed 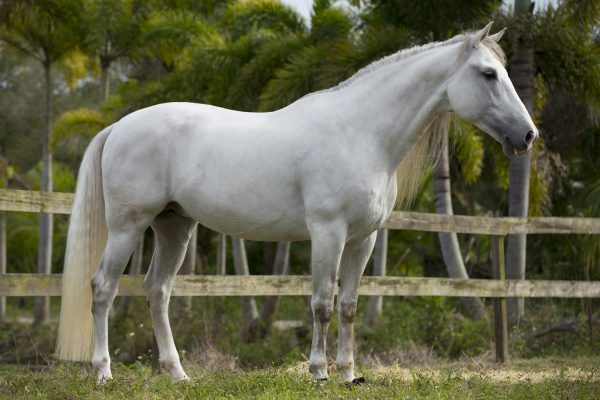 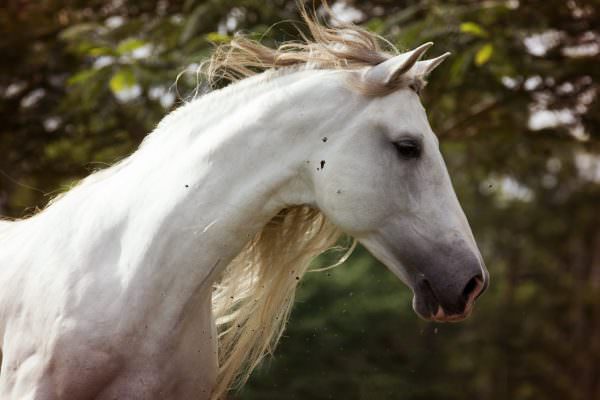 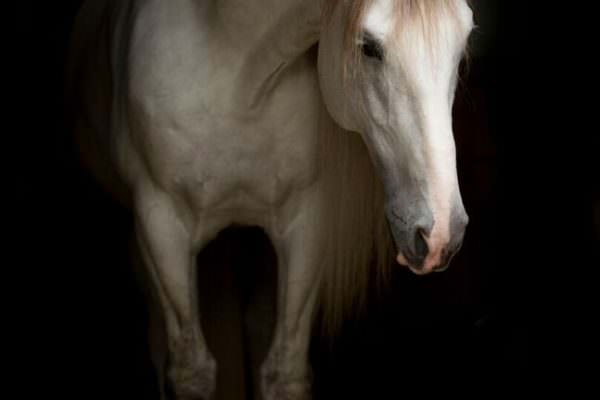 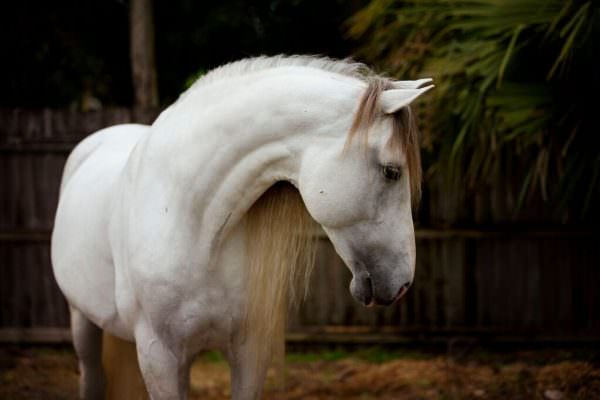 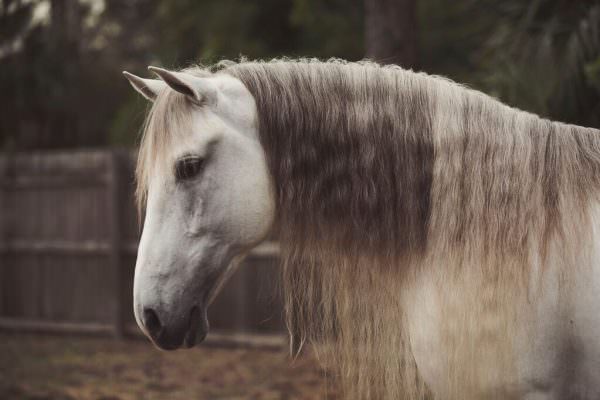 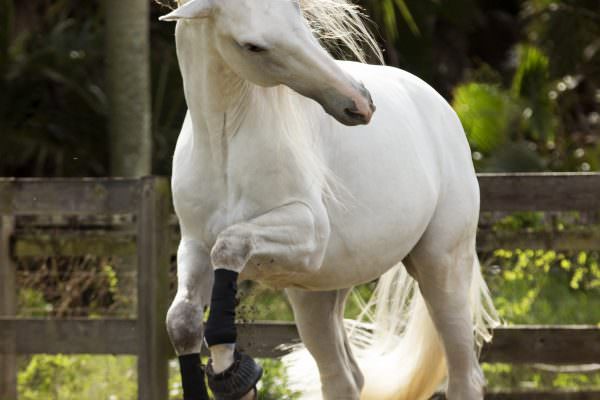 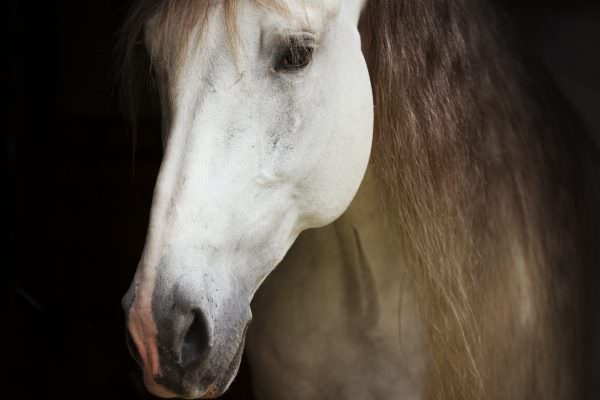 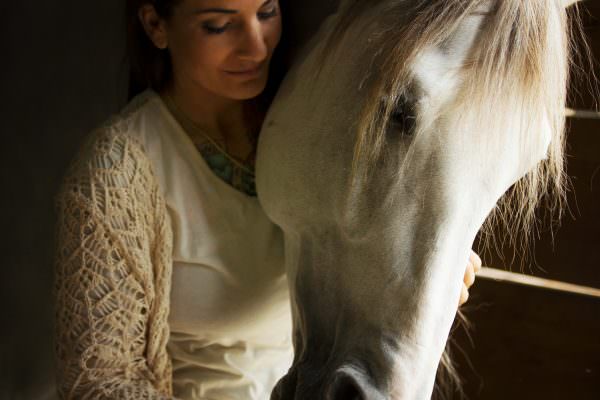 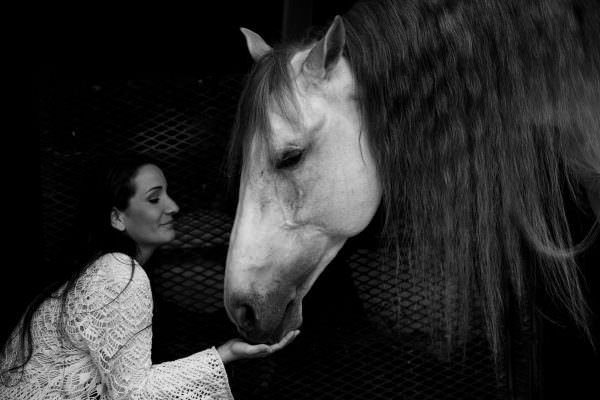