He not only has jaw dropping movement, but a kind temperament, as evidenced by his amateur class wins. El Chupacabra is offered for sale by private treaty and will stand at stud until sold. 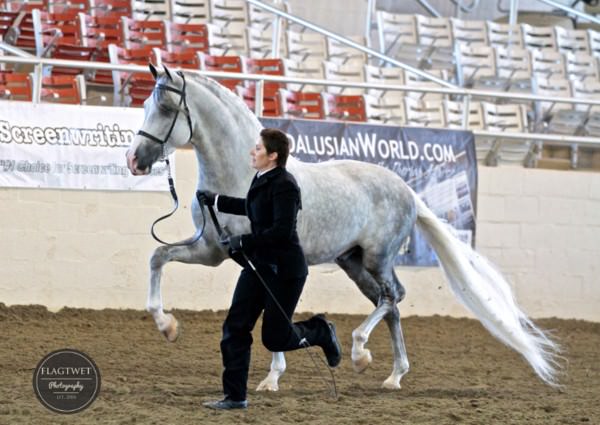 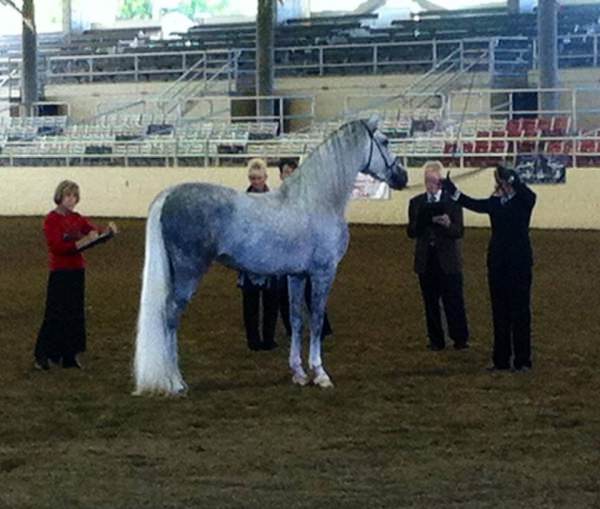 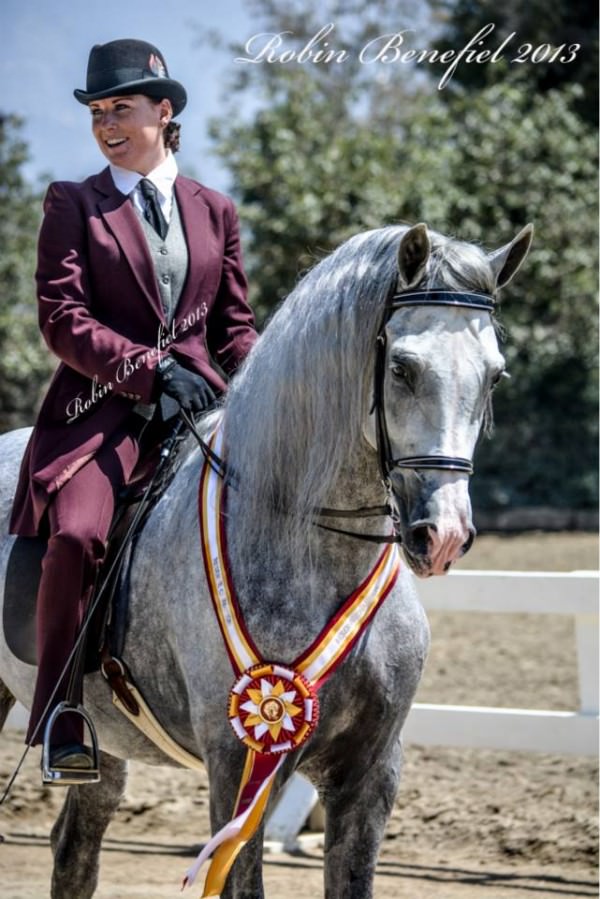 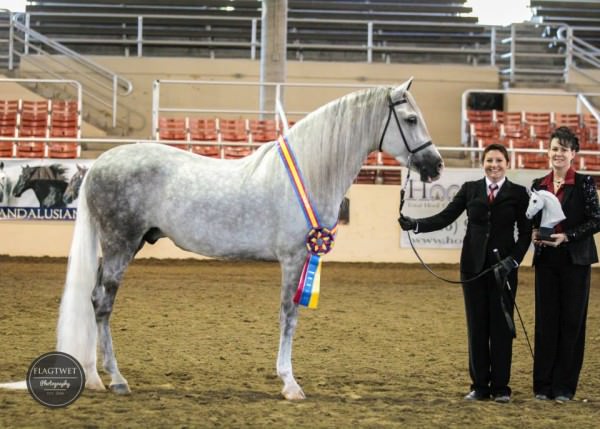