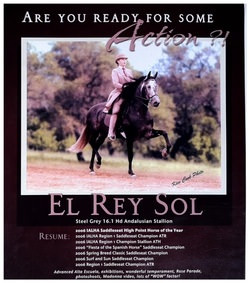 El Rey Sol is primarily an Alta Escuela exhibition horse, performing everywhere from Madonna music videos to the stage of Disney Hall. His wonderfully kind and hard working disposition is perfect for his life as an amateur-owned horse; he enjoys long trail rides and parades such as the Santa Barbara parade and Rose Bowl, but he also has a formidable show record:

Additionally, this year he and Samantha placed 4th in the dancing competition out of more than 60 competitors at the April 2013 Feria of the Pure Spanish Horse in Industry Hills. 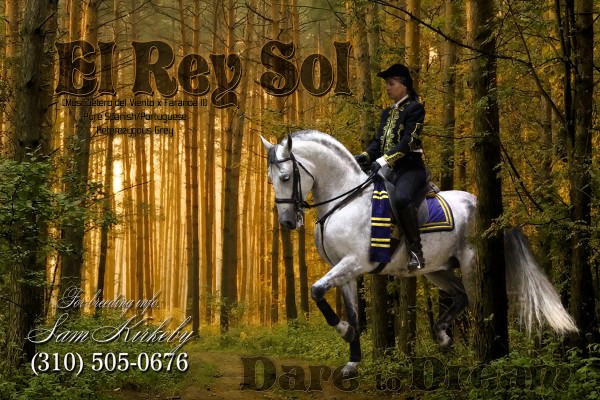 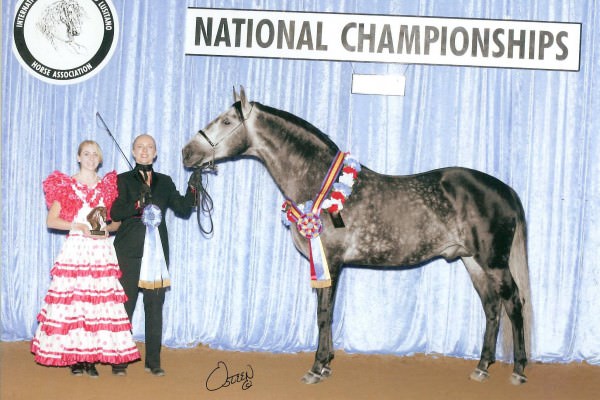 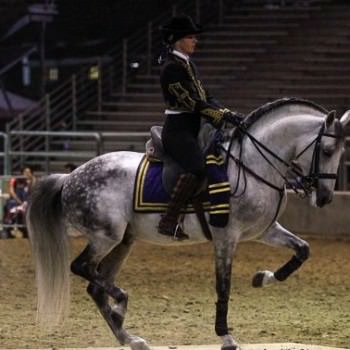 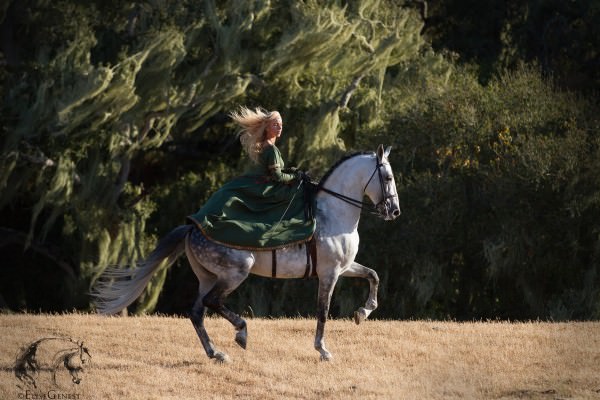 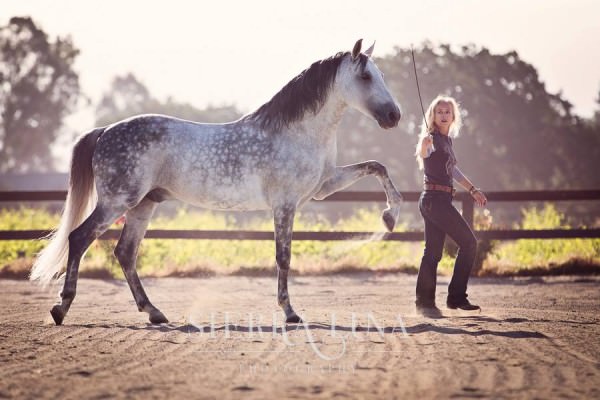 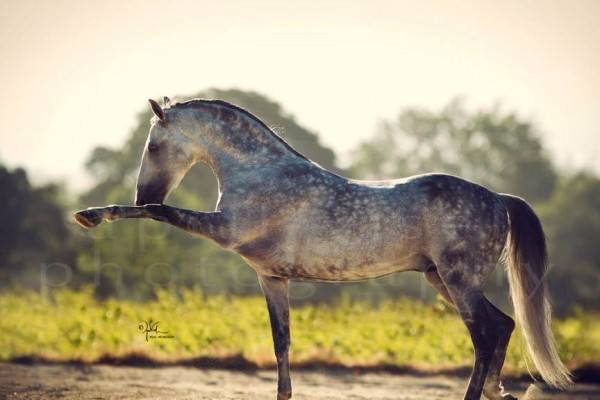